Exactly 10 weeks ago tonight at this time we were sitting in a hospital room in Kansas City watching Gracie receive morphine through an IV. We were being strong for her, but deep down we were terrified of what the morning would bring.  I just sat and watched over her all night long as the nurses checked her vitals periodically and tried to make her comfortable.  I was in conversation with God the whole night through, praying, begging Him to spare her going through surgery.

Our prayers were answered and Gracie did not need surgery, but we were told she would spend the next 3-4 months in a wheelchair.  We took her home and moved her into our first floor music room with a hospital bed, a bedside commode and a wheelchair.  That whole first week is a distant memory now and all the medical equipment was recently picked up.

At her 4 week follow-up appointment we were told Gracie's pelvic fractures were healing very well and that she was stable enough to try getting up on crutches.  She did so with minimal pain and by 8 weeks she was walking, pain free, with no crutches!  The doctor called her healing "highly unusual" and stated that many people with these types of fractures still have pain up to a year later!  He wants her to take it easy for another couple weeks but says she's cleared to go out for basketball later this fall and can ride her horse as early as January!

I wanted to get a nice shot of her tonight for this post but she is busy packing for a trip and refused to pose for me. So instead you just get these shots of my sassy teenager, frustrated with me and raiding my bathroom for hair supplies.  I couldn't be happier for her.

We praise God for her miraculous healing and offer sincere gratitude to all you dear prayer warriors who lifted her up during this difficult time. 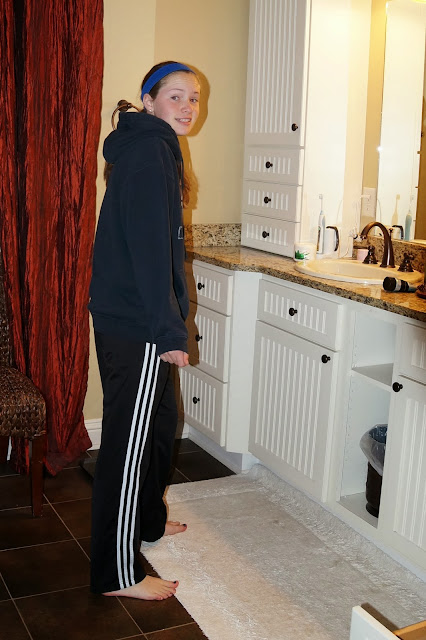 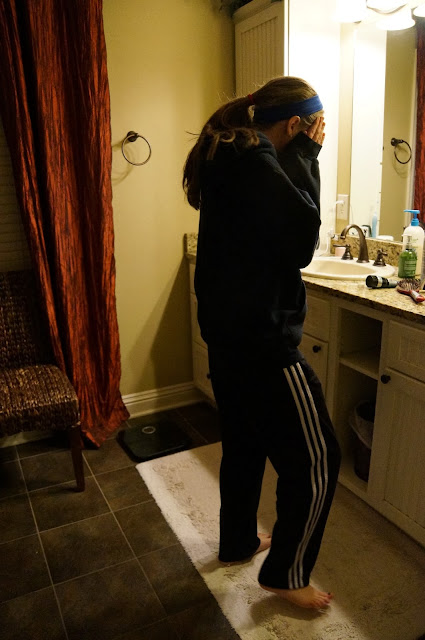 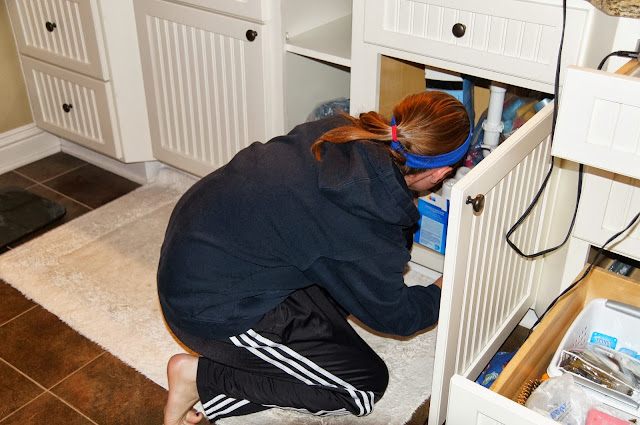 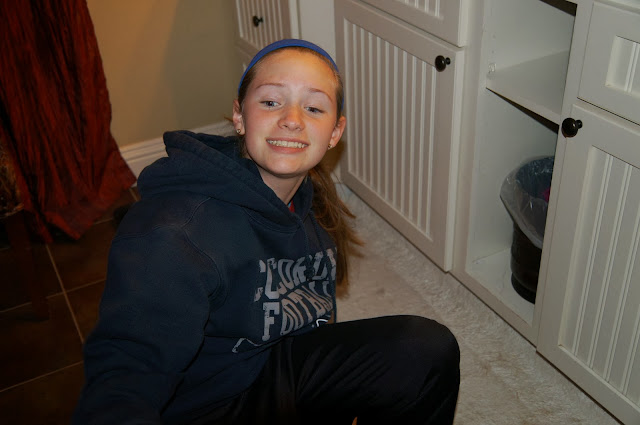 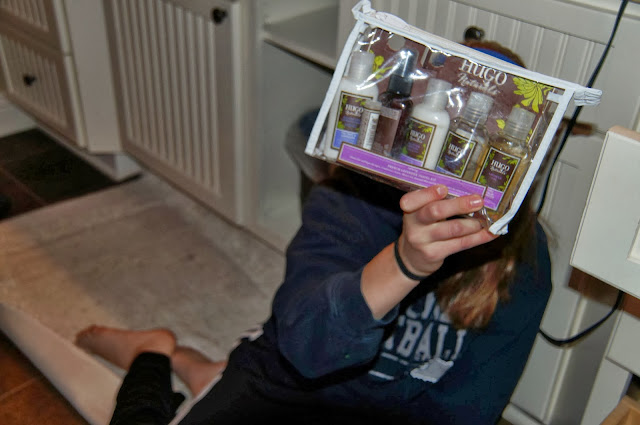