We just finished up with what seemed like a marathon of horse camps! Last weekend we spent 2 days in Kansas City, MO for a regional "D-Camp" and then on our way home we checked the horses into the Lancaster Event Center in Lincoln, NE for a local camp that began on Monday. The camp went from 7am to 5pm every day for five days with the girls getting to sleep over with fellow campers on the last night. Both girls gained a ton of confidence and skill, which you will see in the jumping photos! The US Pony Club does such a great job of promoting teamwork and confidence as well as self-reliance and independence. Parents were not allowed to do much in the way of horse care or tacking up so I enjoyed taking 670 pictures during the week (which I've narrowed down to these 118! You can view them HERE.)

Gracie took her first fall off a horse so now both girls have that behind them (Gemma took a spill after 4-H ring practice a couple weeks ago), thankfully with no injuries. Next up is the Seward County Fair which Gracie will compete in 6 events. Unfortunately Gemma cannot compete in 4-H for two more years due to her age.

I was exhausted at the week's end and told the girls that tennis tournaments would be a lot easier. All we'd need to haul is a racket, a water jug and some cute skirts but they won't hear of it. Maybe next year? 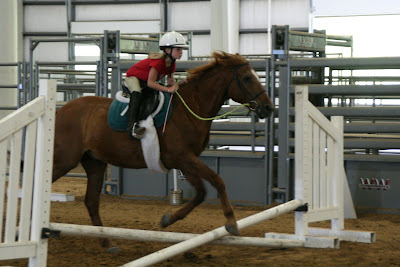 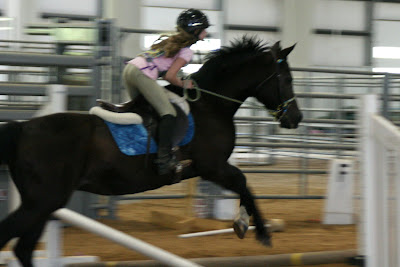 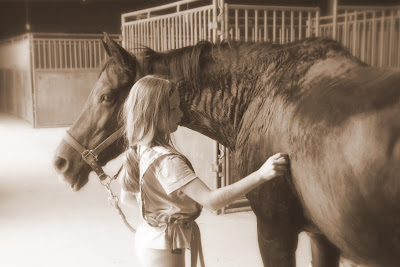 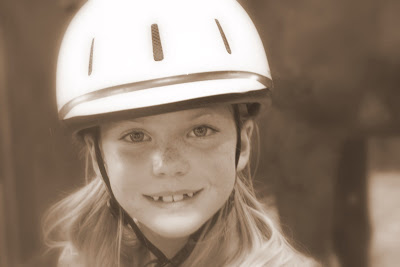 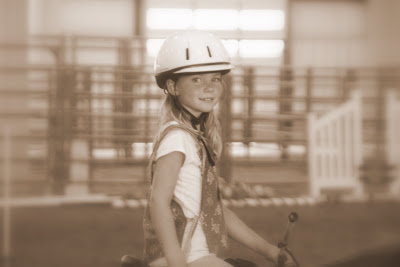