Today while cleaning the barn I discovered 3 little kittens hidden in the old feeding trough in the NW corner.  I was so excited that our barn cat, Tessa, had her kittens and I coudn't wait to show the kids.  But then Tessa appeared in front of me and still looked fat as ever!  I even picked her up and gave her belly a close look and it was definitely still swollen. Doug Nuttleman stopped over later and, still perplexed,  I asked him to take a look at her, but in one second he says, "That cat ain't nursin' nothin', she's still pregnant!"  At that point I had to accept that ANOTHER cat, that we thought was a boy all this time,  had recently  birthed kittens in the barn!  Tessa is due sometime next week. 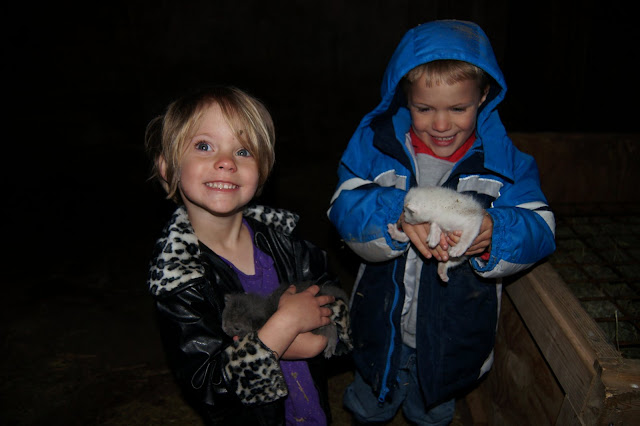 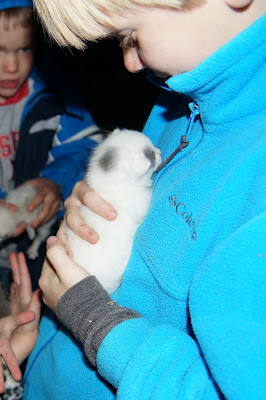 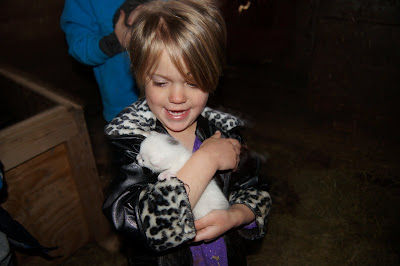